The History of Quartz Kitchen Countertops

By RockSmith Granite & QuartzJuly 29, 2020 No Comments

In 1963, an Italian inventor known as Marcello Toncelli discovered a method for engineering quartz that he patented. The material was durable and attractive enough to be used for all kinds of surfaces.It was particularly well-suited for quartz kitchen countertops.

Other companies soon start producing their own quartz like Cosentino, Cambria and Dupont. Marcello’s company Breton still produces quartz using the patented process. The company has given a license to 50 companies around the world to produce quartz using his patented method. Although these companies are manufacturing different varieties of quartz with their own unique composition, they are using the same method that Marcello Toncelli patented several decades back.

Quartz countertops comprise ground particles of stone combined with resins. Although quartz may appear to be a stone, 10% of the material is not. While 90% of the quartz is made from crushed silica, ceramic, marble and granite, the rest is cement-based or polymeric binder that keeps it all together. The material can, of course, have quartz as well, although its content varies between compositions.

The process for making quartz entails mixing different crushed stones together with a polymer blend, removing all air, heating the mixture and shaping it into slabs that are then used for kitchen countertops. The process allows manufacturers to make a high-quality material with high durability and aesthetics, which is perfect for the kitchen environment.

To give a unique look to their quartz, companies use their own mix of materials that might call for brass metal filings, glass and mirror fragments. People are often not aware of all that goes into their quartz kitchen countertops. Companies put in immense effort behind curating a unique look for their quartz kitchen countertops since high visual appeal can attract homeowners and give them a good share of the highly competitive market.

Quartz is one of the most abundant minerals on earth and unsurprisingly, its history goes back to thousands of years. Archaeological evidence indicates that almost all advanced civilizations in the ancient world made use of quartz, including Romans, Greeks, Egyptians and Australian aboriginals. The Australian aboriginals considered quartz to be maban – the magical material from which priests and shamans can derive mystical powers. Quartz was also used in tombs and cemeteries across Europe. Since the material is hard, several civilizations, including those in Europe, have used it for stone tools.

Quartz was also used for decorative purposes. The beautiful and resistant material was used extensively for vessels, rock crystal vases, cameo gems, engraved gems, headstone carvings and jewelry. An important reason why quartz was so highly prized is that it is naturally available in a wide variety of hues and patterns.

This is also a key reason why quartz is so highly prized to this day for kitchen countertops, even though it now includes other materials as well. 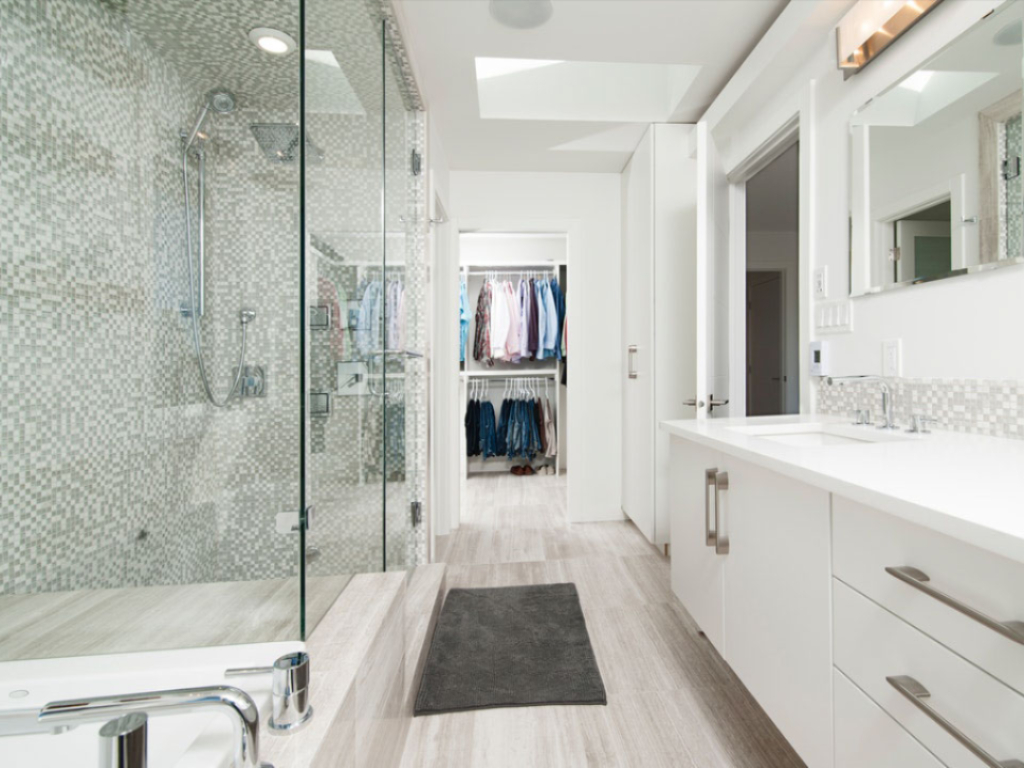